88 keys, a bench and a mic. Give those things to Peter Cincotti and he can take you anywhere.

Like a pilot in a cockpit, when Cincotti sits down at a piano it’s as if the world is at his fingertips. And this time, on his highly anticipated new album, he is indeed traveling a Long Way From Home.

“Never before have I used the piano in this way. A few years ago, I began having these visions of an album that brings active, rhythmic piano playing back into the landscape of modern music.”

Peter learned how to play the instrument at the same age he learned how to walk and talk. It’s as integral to him as the bare essential elements of life. “It wasn’t something that I ever thought about doing, it was just something I did,” he recalls. “And as I got older, I consciously walked the line of learning more, and learning too much. The minute it gets too cerebral, it’s over.”

A born and bred New Yorker of Italian descent, Cincotti spent much of his childhood going to school during the day and playing clubs at night. Legendary music producer Phil Ramone was there one of those nights, a discovery that led Ramone to produce Peter’s debut album which reached #1 on the Billboard jazz charts, making 18-year old Cincotti the youngest artist ever to do so.

Since then, Peter has performed in some of the world’s most prestigious venues from Carnegie Hall to L’Olympia in Paris, collaborated with artists ranging from Andrea Bocelli to David Guetta, has been featured in blockbuster films such as Spiderman 2, represented the global fashion brands Ermenegildo Zegna and Tod’s, and just recently appeared as himself in Season 3 of the hit Netflix series House Of Cards.

Peter’s experiences have shaped his music through the years, changing the layers of his sound and the dimensions of his style. Because of this, his fans await each new album like they are engrossed readers anxious to reach the next chapter of their favorite book. Cincotti has morphed genres and blended influences in a variety of ways, but his story currently unfolds over uncharted terrain on his new album Long Way From Home.

Written, arranged, and produced by Cincotti, this collection of songs is the product of “moving my pianos to a house on the Jersey Shore, building a recording studio, and spending the majority of the last two years alone at the control board,” he explains.

“It felt great to work through the night with no NY complaining neighbors and explore every idea in my head. But I’m pretty sure I went partially insane along the way. At one point, whenever I fell asleep, a new song would introduce itself in whatever dream I was having. So I’d wake up and write it down. Several songs on this album were written that way. It got to a point where I felt like I wasn’t even composing, I was just writing down what was already there.” 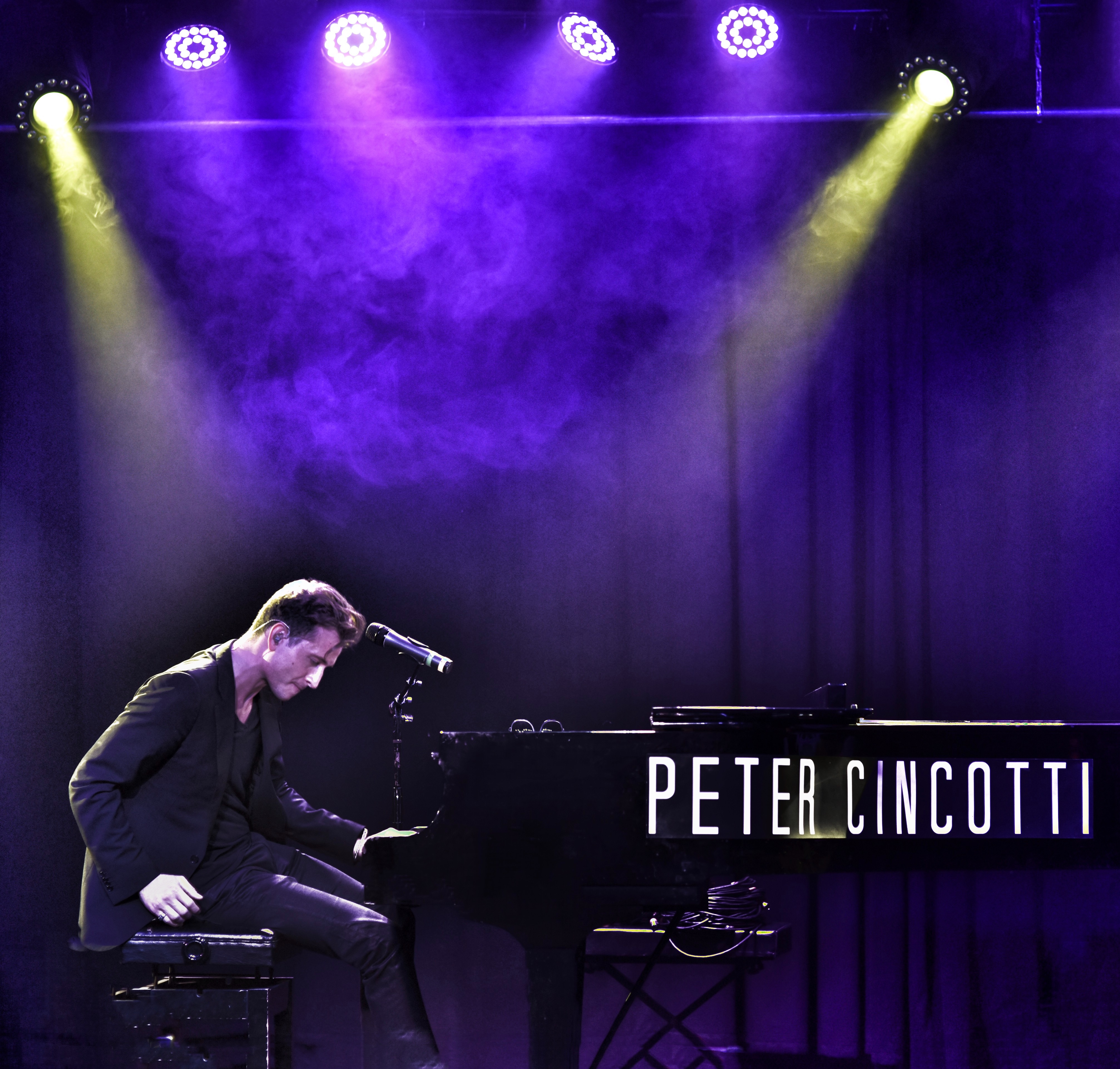